A recent study has found that the popular app TikTok, followed closely behind by YouTube and Google, are the leading trackers of users’ personal data on social media.

The study was conducted by URLgenius, a cloud-based software development company that specializes in social media marketing strategies. According to the results, TikTok – which is owned by Chinese tech giant ByteDance – routinely collects and sells data to unknown third parties, spelling serious security concerns for anyone and everyone uses the app. Tracking on TikTok can even include the collection of users’ biometrics, such as their face and voiceprints.

The study also found that YouTube, which is owned by Google, similarly collects a myriad of user information – such as search histories and geolocations to personalize advertisements – but unlike TikTok, information collected on the popular video streaming platform is shared with third parties less often, instead staying exclusively in Google’s hands.

Notably, Google also has a privacy checkup tool built in to its apps that allows users to control which information they do and do not share with the company – however, users that opt to protect their data will also lose out on some of the developer’s other features.

Among others, the URLgenius study looked at the usage of ten different popular apps on iOS devices – Facebook, Instagram, LinkedIn, Messenger, Snapchat, Telegram, TikTok, Twitter, Whatsapp, and YouTube – to determine how often each track their users. TikTok and YouTube topped the list with 14 each, more than double the industry-wide average of six.

“The results raise important questions about the alignment of consumer protections and potential behavioural tracking still taking place when permission to track is not granted,” authors of the study wrote.

Some less popular, but still highly used apps such as the Wall Street Journal, ESPN, and WattPad reportedly have somewhere in the range of 50 trackers following users, while apps like Whatsapp and Zoom were shown to have only one and two, respectively. Wordle has also been recognized as being notoriously bad for tracking users’ data.

Of all the domains linked to the trackers, like Google, Apple ranked among the highest collectors of users’ personal data. With this in mind, experts predict Apple will introduce new privacy and security options sooner rather than later. Microsoft has also pointed a specific finger at Apple, suggesting it may be in violation of antitrust laws.

“This shift is all the more important and urgent now that their iOS consumers can see for themselves how many networks each app they use is sharing their data with,” researchers said.

While the companies behind the tracking continue weighing options to balance their users’ privacy versus their own revenue, some lawmakers are already attempting to take matters into their own hands. A bipartisan group of policymakers in California are looking to introduce what they are calling an age-appropriate design code bill that would require Silicon Valley-based tech companies – including Google, Apple, and Meta – to limit the amount of data they are allowed to collect from younger users.

If the bill is eventually passed, it will mandate “age-appropriate” restrictions on tracking and data collection. Those behind the bill say it could be ground-breaking and produce a “ripple effect” that could see similar laws introduced all over the world. Canada is currently drafting its own online privacy regulations, modeled on the United Kingdom’s age-appropriate design code.

Because it is based out of China, the bill will not affect TikTok, which is widely known for attracting younger users and collecting their data. A security review of TikTok and other foreign-owned apps is currently underway after having been ordered by US President Joe Biden. 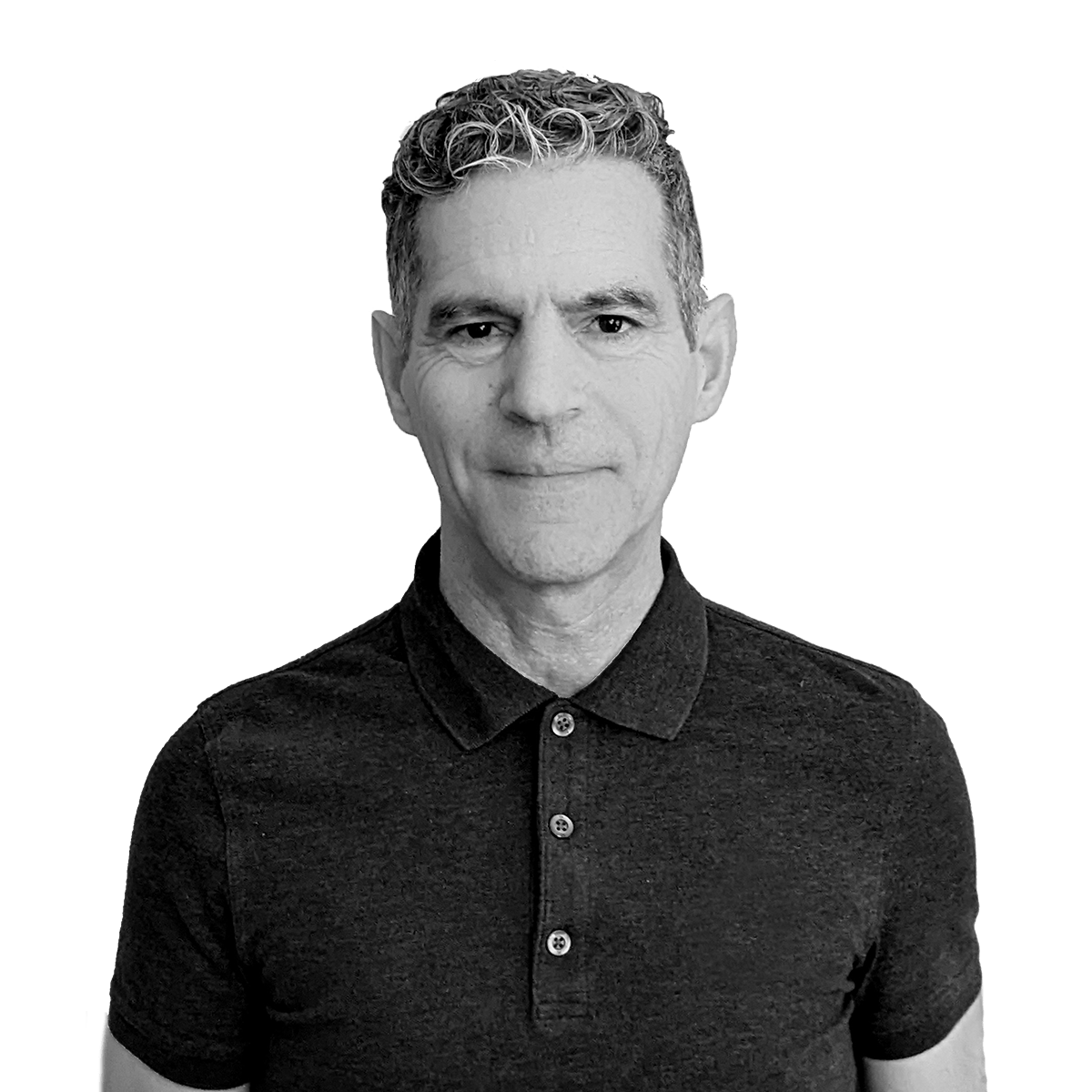 If you enjoyed reading this, then please explore our articles below: